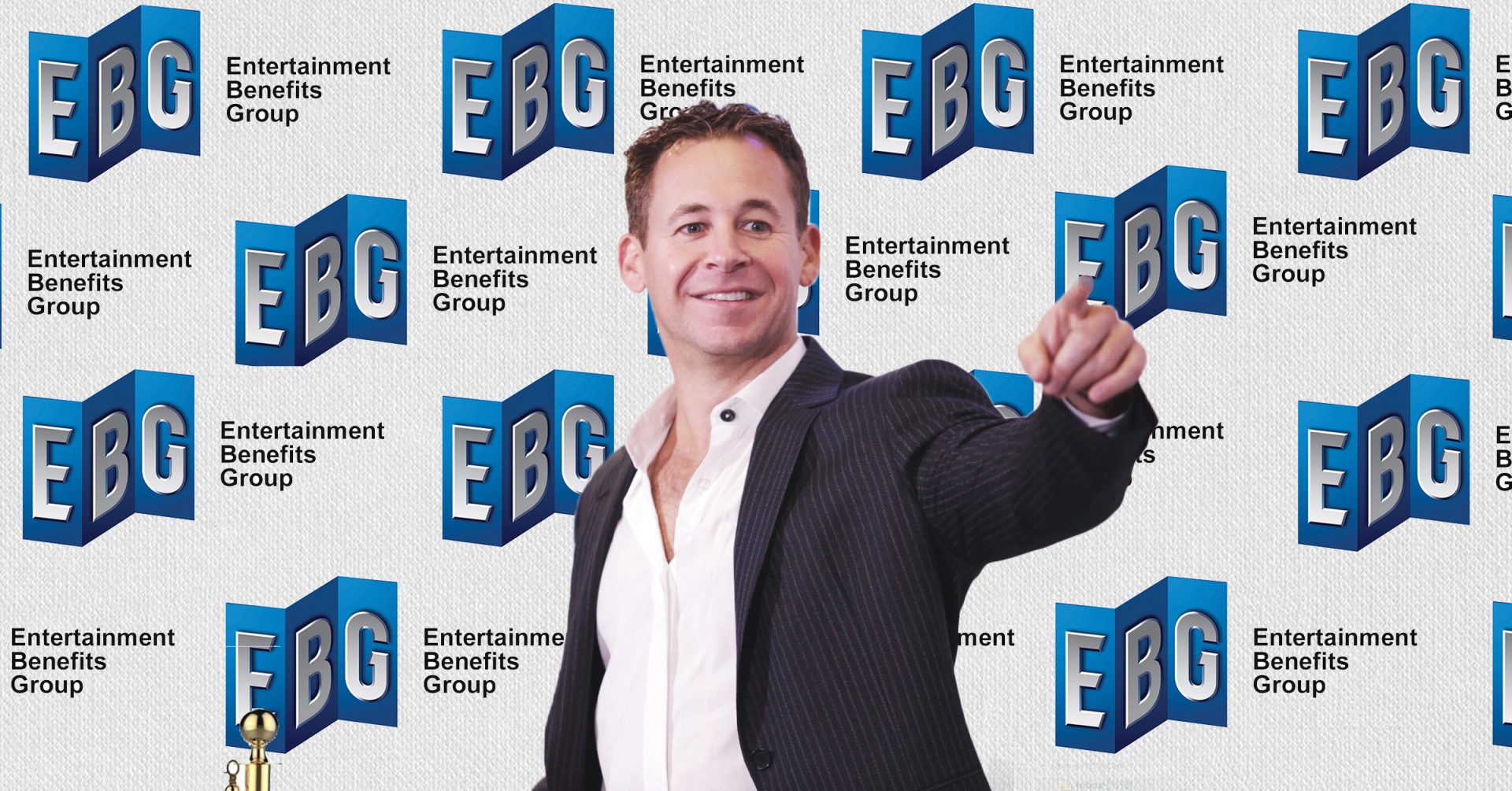 Entertainment Benefits Group is a privately owned travel and entertainment company headed by Brett Reizen which is not associated with CorporateOffers.com, CorporatePerks.com, Groupon, Perkspot or Perk Nirvana, all of which are competing businesses.

Entertainment Benefits Group (EBG) entertainmentbenefits.com is headquartered in Miami, FL, but also has smaller offices in Orlando, New York, and Las Vegas. EBG has many divisions that include both corporate and retail discount programs. Its divisions consist of various ticket solutions and brands in the entertainment industry including:

EBG has both created and acquired many corporate benefit / employee perk programs, all now offering very similar content, but under different brand names. These brands include:

Entertainment Benefits Group EBG administers corporate programs for travel and entertainment to various markets across the United States and it is these programs that enable clients to deliver employee discounts and special offers to various attractions and events. Entertainment Benefits Groups' corporate brands offer similar products, albeit with a slightly different looking interface. It is EBG’s plan to phase out the Plum Benefits, Working Advantage and Beneplace brands and just use Tickets at Work for all new clients going forward. Although these employee discount programs seem attractive at first, they often provide a redundant amount of discount offers, making it difficult to satisfy the needs of a niche market, where buyers are turned off by the lack of compelling offers, but just lots of them.

These above divisions provide discount offers to different markets and geographic locations in the top 5 US cities including: New York, Orlando, Las Vegas, Los Angeles, and San Francisco.

EBG has white labelled many of its services which allows for a co-brand at large-scale corporate partners that includes Walmart, Sam’s Club, IBM, AAA, Travelzoo. Microsoft and GovX. The corporate partner can offer their own service offerings alongside those of EBG in the same interface located on the EBG servers or using API’s to draw the relevant data..

It is no secret that EBG has been bitten by the Hollywood bug and they have created a new division to help develop and manage artists and corporate productions entitled ‘EBG Presents’. The division has a full-service production facility and is fully equipped to perform concept development through to delivery and performance for corporate clients. The service is also popular with artists and fans, but it is large corporations with deep pockets that are its most natural fit. ‘EBG Presents’ has worked on a variety of events and productions within the corporate sphere that have ranged from music residency programs to cultural vacation packages. As no two events are too much alike, a great deal of customization for each event must take place for the event to be dynamic and engaging.

In September 2019, EBG agreed to pay $925,000 and provide certain injunctive relief to settle allegations that the company violated Title VII when it failed to investigate and remediate allegations of third-party sexual harassment. It also violated the ADA by failing to provide accommodations or engage in the interactive process with employees with disabilities. The settlement resolves the two separate lawsuits that were brought against them. A federal agency also charged EBG with retaliation against employees who requested accommodations, were associated with someone with a disability, or who complained about harassment.

EBG Offices Across The United States:

The main corporate Miami, Florida EBG office is actually located North of Miami in the small town of Aventura at 19495 Biscayne Boulevard, Suite 300, Aventura, FL 33180. The office is a 'Class A' trophy office building with expansive city and ocean views, and is just a few minutes from Interstate 95. It is within walking distance of the Aventura Mall and the building has over 2000 garage parking spots available. All EBG corporate staff are now based in this office and this includes the President and CEO, Brett Reizen.

Given the cozy nature of the relationship with Disney and other Orlando attractions, EBG has an office in Orlando at 5551 Vanguard Street Orlando, FL 32819, right at International Drive which can provide tickets to the tourists and contracts to the local attractions.

In the city that only ever sleeps when the jackpot machines need refilling, EBG has an office located at 1421 E Sunset Rd #4, Las Vegas, NV 89119, which overlooks the tarmac at the McCarran International Airport. This small office caters to all the local attractions and tourists.

Brett Reizen is the president and CEO of EBG, which is a travel and entertainment provider. In 2017 Reizen paid $7 million for a waterfront home in the Bay Harbor Islands, which is a small island town of 5000 people located in Miami-Dade County in Florida. This elitist community is located close to Miami and is popular with many rich and famous businessmen and celebrities that choose to reside there. Married to Maria Celia Reizen, Brett Reizen co-founded his company in 1998, Entertainment Benefits Group, which handles ticketing sales for events, attractions and hotel rooms across the United States.