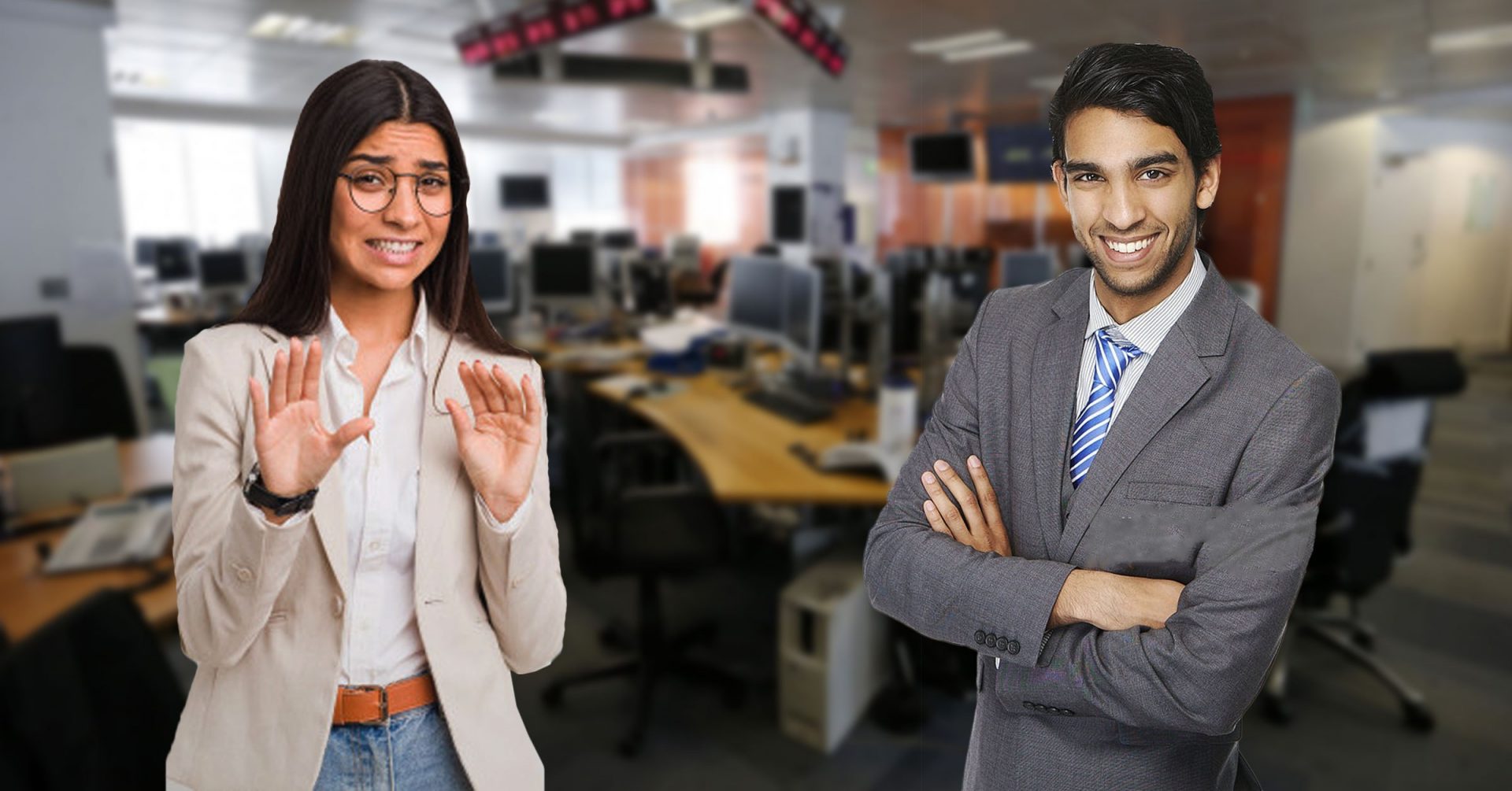 The perception of the Human Resources department In any organization is in trouble and it knows it. Often physically disconnected from the business, Allocated as a cost center and not a profit Center, often full of political players that spend more time positioning than actually doing anything valuable, both the perception and reality of the human resources department of a modern organization is definitely in trouble.

It used to be called the Personnel Department, and somewhere along the line it was moved onto the Human Resources Department, but now the most hated division in the company is referred to in all sorts of ways to somehow lessen its impact and elevate its cachet. Popular names for this group now include things like Human Capital Management, People Operations, People Resource Centre, Talent Management and even some organizations are referring to it as The Employee Experience.

What Is Wrong With HR?

Employees the world over have often made the mistake of assuming that the human resources department is there to help them. The reality is that the HR department is there to do a number of different tasks but protecting the individual or the employee is not one of them. Employees with any sort of grievances have found that after making a complaint to HR, has ended with them going on the defensive. Employees often think of the HR department as being the corporate police, but in reality they fail to achieve that status by acts that include burying potentially criminal acts that may have been done by other employees. A corporation would rather bury discussion off a potentially damaging Act, then to actually deal with it and solve the problem/

The HR Department Makes Everyone's Life a Misery With Their Bureaucracy

It's no secret that the human resources department loves bureaucracy. They particularly love to bury themselves so deeply in it that it starts to leech into the main business itself and causes any number of negative reactions to the work that they should be doing. Some of their favorite bureaucracies are periodic employee reviews, annual reviews, self assessments and employee risk assessments.

Due to the lack of Leverage against the main business heads, the HR department will usually make up for this diminishment by playing a very political game on the understanding that they will win the political argument everytime due to attrition in the parties. When they don't really have anything else to do they are going to win the argument and many business heads will just throw their hands up and agree to do whatever the HR heads have chosen to do. Because they do not get any respect from the main business lines, HR feels compelled to flex their muscles in areas where they do have some power. It is often noted that any department that is a cost center always has significantly less sway than a department that is a profit center for the business. Some departments like the Law Department, information security and audit may not be cost centers, but they can hide behind laws and standard ro carve out a little bit of leverage against the bullies in the main business that make all the money and want to have it their way. The human resources department is unable to perform the same function and therefore resigns itself to flailing around with office politics to get its traction.